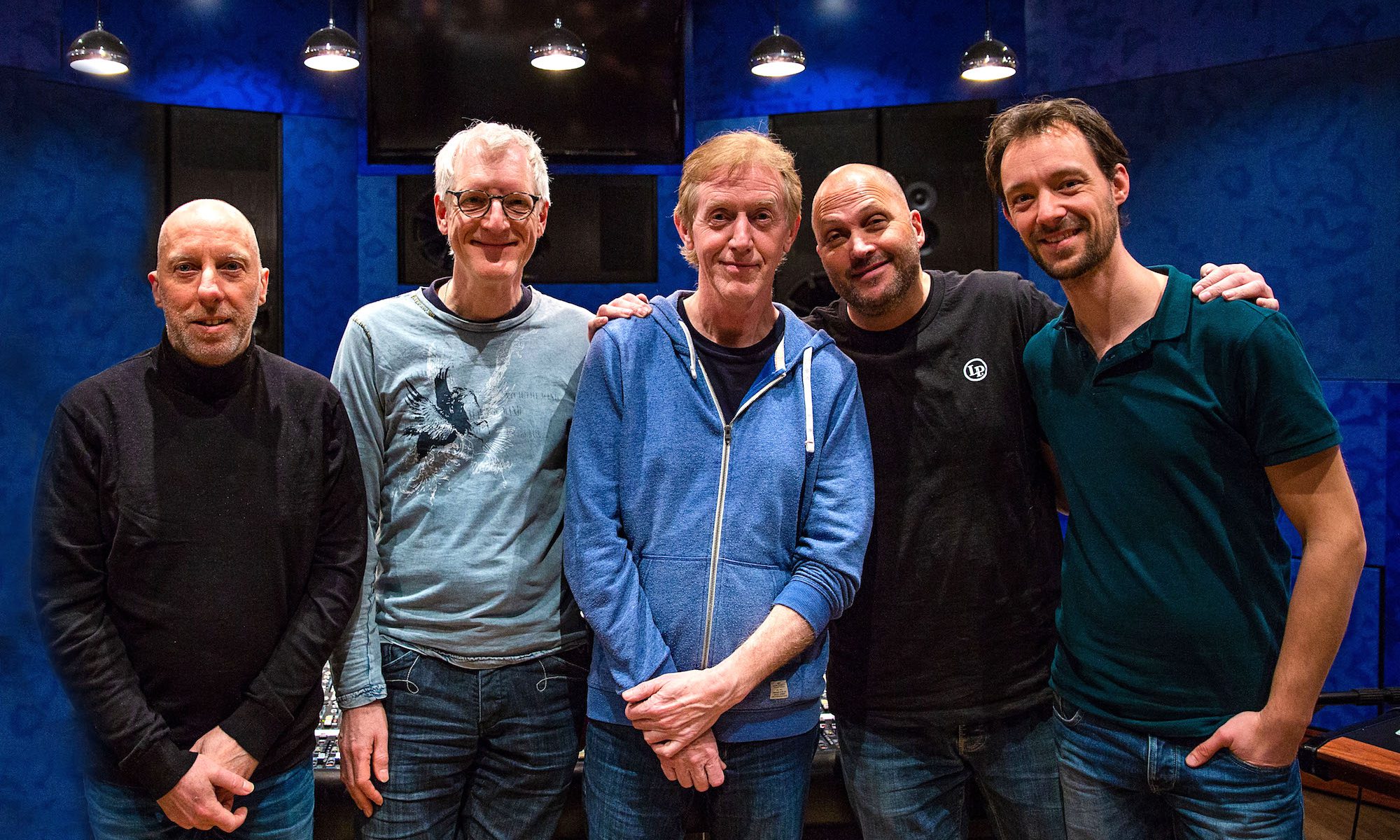 Theo de Jong is an allround bass guitar player living in both The Netherlands and Belgium.

Theo is teaching bass guitar and ensemble at the conservatories of Amsterdam and Utrecht since 1985 and regularly travels around Europe to do workshops and masterclasses.

From his youngest years Karel Boehlee (1960), pianist and composer, was a revelation in the Dutch jazz scene. His first records were an immediate success, especially in Japan.

He has been playing for over twenty years as a pianist with such great artists as Toots Thielemans and Philip Catherine. He also plays regularly with famous Dutch artists such as Toon Roos, Fay Claasen and Trijntje Oosterhuis.

Additionally, he is much in demand as a session musician with pop artists like Gino Vanelli and many others. His recognizable piano playing and compositions are increasingly popular in Japan and Korea, where Karel Boehlee increasingly performs as a solo artist. In addition to his career as a pianist Karel Boehlee is a principal subject teacher at the Conservatorium van Amsterdam.

Jasper van Hulten (1981) graduates in 2002 as a bachelor in music at the Rotterdam Conservatory.

While studying drums and music, he starts building up his network on numerous jamsessions, and already plays frequently with Eric Vloeimans ‘Gatecrash’ and Wouter Hamel. studied percussion at the Rotterdam conservatory from 1982-1984.
Also studied at the Conjunto Folklorico Nacional de Cuba in 1986, 1987 and 1988.
As an allround percussionist Martin worked with many of the leading bands and artists in the Netherlands such as: Ilse DeLange, Nick & Simon, OG3NE, Nueva Manteca, but also recorded or performed as guest with Steve Winwood, Incognito, Prince, George Benson, George Duke, WDR big band.

Verdonk teaches at the World Music Department of the Rotterdam Conservatory and at the ArtEZ Popacademy in Enschede.
Martin hosts his own popular internet music program ‘Martin Verdonk Master Sessions’, recorded live on YouTube.