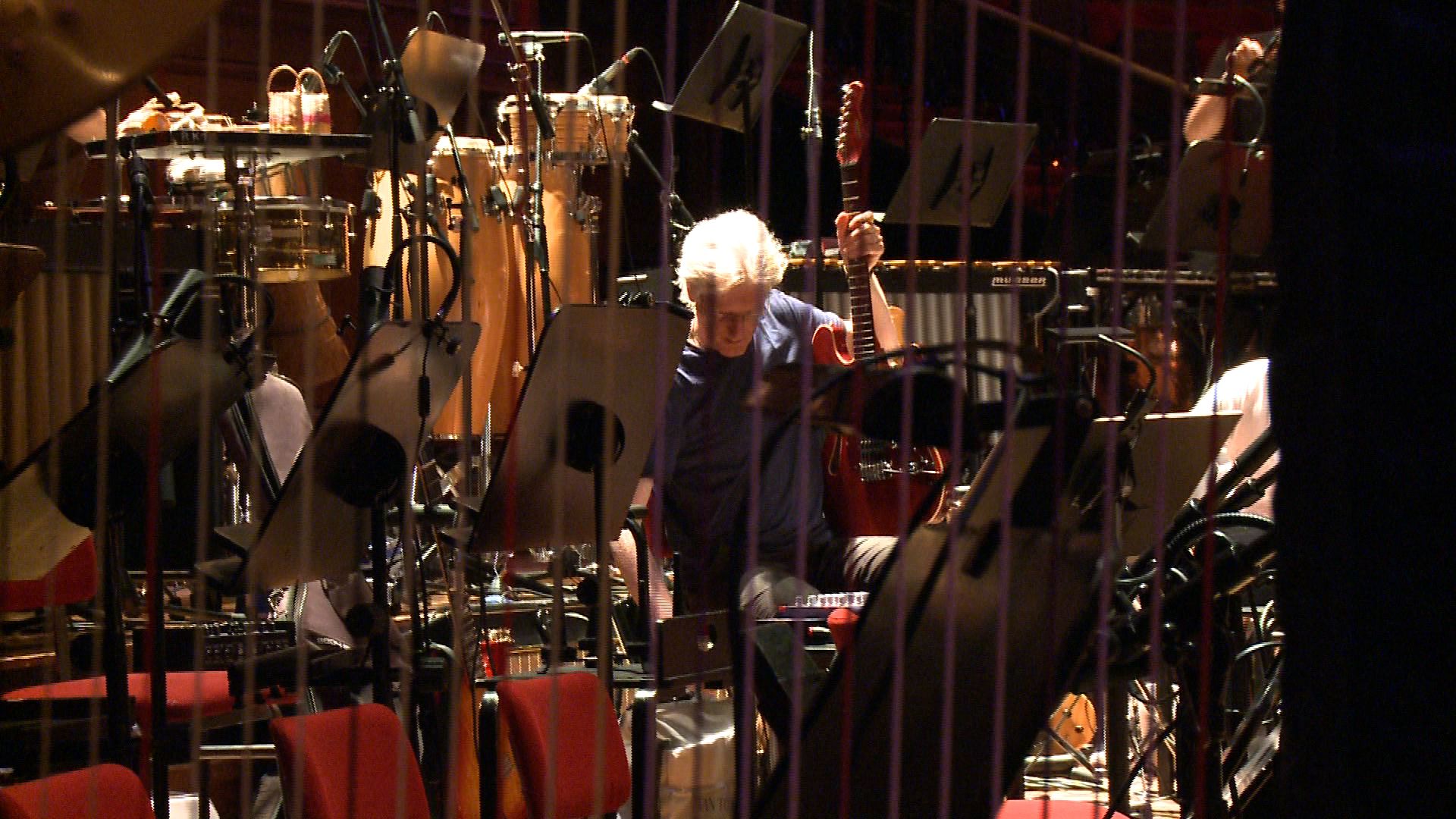 One of Holland’s leading guitarplayers of the last decades is Peter Tiehuis, born in Almelo on June 15, 1956. At the age of nine he started to play classical guitar, which got succeeded some years later by the electric. 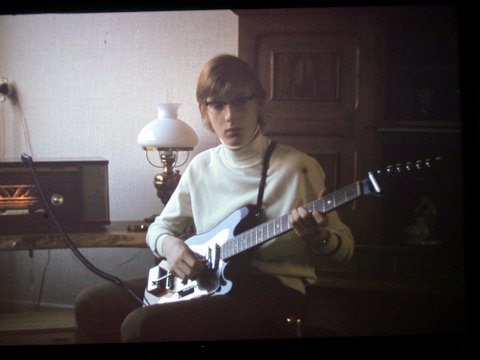 His versatility has enabled him to play almost any kind of music and has led to many recording dates, also in Belgium, Germany and England, for records and broadcasting.

Next to playing in the local jazz clubs he joined internationally well known groups, such as: The Skymasters, Peter Herbolzheimers Rhythm Combination and Brass, Batida, Till Brönner’s ‘Ballad Joint’, The Wolfgang Haffner Band, The Chris Hinze Combination, Het Metropole Orkest (which he’s joining since 1996 as a regular member).

Tiehuis has been a teacher for about 10 years at the conservatory of Amsterdam where he’s still connected as guest teacher giving workshops every year.

In 2007 he recorded with bassguitar player Theo de Jong and percussionist Bart Fermie the cd ‘Shaman Dance‘.  It was the birth of the trio ‘3HandsClapping‘,  an ideal combination for intimate chamber music.

Tiehuis formed in 2008 the power-impro-trio Frapear – with contrabass player Frans van der Hoeven and drummer Arno van Nieuwenhuize. In this setup they are experimenting with totally improvised concerts based on electronics, effects and soundscapes.

In 2012 Tiehuis was collaborating with the dutch flugelhorn player Ack van Rooyen and the New York poet/writer Edward Field for an album called ‘Standing Up Together’,  a recording where poems and music are mixed.

Lately he’s working with his quintet ‘T5‘ on own compositions towards the release of a new album. His fellow players in this challenging combination are Karel Boehlee on keys, Theo de Jong on bass, Jasper van Hulten on drums and Martin Verdonk playing percussion.